It is estimated that at least one in four people in the UK will suffer from depression at some point in their lives and this figure is set to rise. With the constant demands and pressure society places on the individual today it is fast becoming an epidemic. Life is moving at a much faster pace than it ever did before and for many there is little time for relaxation. Continuous and intense pressure can put the body and mind under a tremendous amount of strain. Some welcome the adrenalin rush it can induce, spurring them ambitiously on, for others having to endure such intense pressure(s) for long periods of time, can begin to take its toll having a negative impact both physically and psychologically, and bringing about the onset of a depressive episode.

Many affected by depression often describe it as ‘worse than having a physical illness’ due to the crippling, punishing and suffocating nature of the illness. Getting out of bed each day can become a mammoth task as life takes on a grey foggy hue just like a photograph completely drained of colour. Many suffer in silence, too frightened to seek help for fear of being perceived as ‘self-absorbed’ or ‘weak’. They are often plagued with feelings of shame and blame themselves for the way they feel. Depressive episodes can last anything from a few days or couple of weeks to six months or longer, affecting the young and old alike. It is also very common during the teenage years. Sometimes it is not always clear as to exactly what triggers a depressive episode and it could be a combination of things.

Some probable causes of drepression are:


Depression affects people in varying ways and varying degrees so not everyone will experience the exact same symptoms. The most common symptoms of depression are:


The good news is that there are steps one can take to help ease some of the symptoms of depression and improve quality of life and overall well-being. Having Counselling, Psychotherapy or Specialist Mentoring can all help towards this by providing a space for you to talk to a professional about your difficulties and problems, and explore the possible root cause(s) behind this. Simply being able to talk to someone who understands the way you feel can be a cathartic experience in itself and the first step towards the road to recovery.

“There is no greater agony than bearing an untold story inside you.”
— Maya Angelou 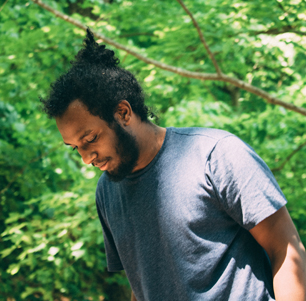